Artículos relacionados a Hitler And Mussolini: The Secret Meetings 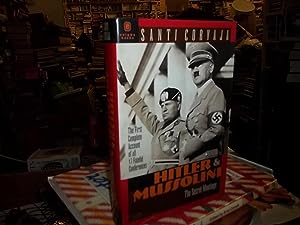 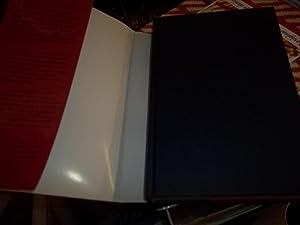 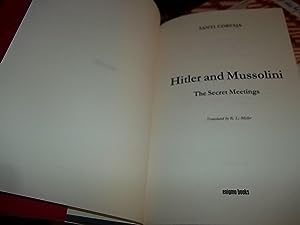 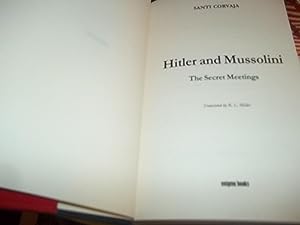 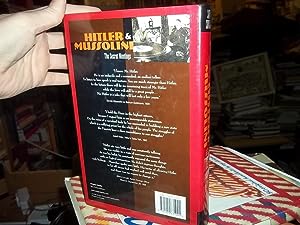 Hitler And Mussolini: The Secret Meetings

1934 to 1944 *An essential work of historical investigation *The first ever English edition It is often said that, deep down, Mussolini was really a reasonable man. The Duce yearned to be accepted by the world at large and achieve the stature of a statesman. Then he "came under Hitler's spell" and progressively let himself be overtaken by the Nazi world view. Hitler was another breed of leader, an uncompromising fanatic, always going for broke, ready to gamble everything, and always demanding that his advisors back "the most radical solution" to every problem. What was the nature of this strange and still largely unknown relationship? Most writers claim that Hitler was the stronger of the two personalities, with Mussolini playing the role of second fiddle. But it was not always the case. This book provides the best and most detailed account of how that relationship evolved, and how the two dictators twisted and turned as the shifting sands of international politics drew them inexorably together. This is the first English edition of the complete chronicle of the seventeen fateful meetings between the two dictators, from 1934 to 1944, giving for each one a detailed background and the history of what actually took place behind the closed doors, as well as eyewitness accounts recorded by other participants, anecdotes from the press, and other sources. Corvaja's book is a unique contribution because it assembles all this scattered and sometimes obscure material, building a complete account of historically vital information into a single text, which includes many details unknown even to many seasoned researchers. It is an important work of historical investigation, founded upon a vast number of German, Italian, Russian, French, and British sources and references covering facts indispensable to the historian and of great interest to the general reader. SANTI CORVAJA (b. Catania 1920-d. Trieste 1999) was a retired journalist and a former director of the respected newspaper Il Piccolo, published in Trieste. He also directed many other publications during his long and well-respected career and published many articles in various magazines, such as Storia illustrata.