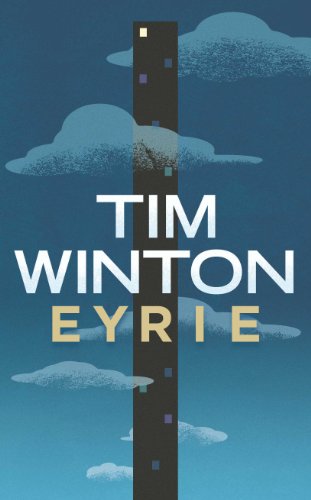 A fine unread 1st impression in a fine dustwrapper. Signed and dated (24 May, 2014) by the Author on the title page. Signed after his event at the Hay Festival. N° de ref. de la librería 006518


Orders usually ship within 2 business days. Shipping costs are based on books weighing 2.2 LB, or 1 KG. Overseas orders sent Airmail only. A reduction on postage for small books is available.