Artículos relacionados a An Essay on Man. Carefully Corrected. 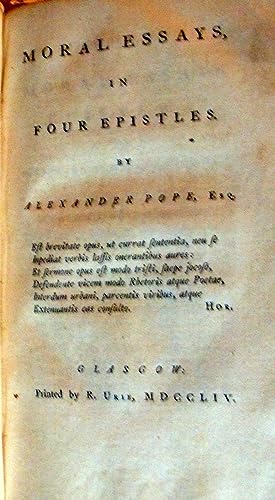 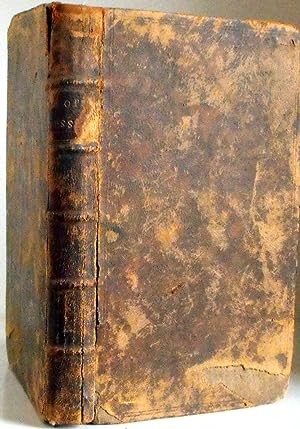 An Essay on Man. Carefully Corrected.