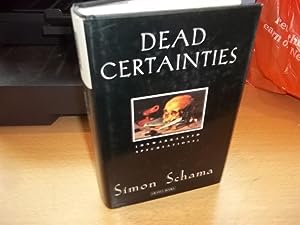 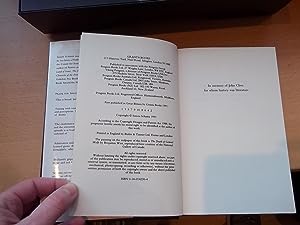 Light wear to cover. Shipped from the U.K. All orders received before 3pm sent that weekday.

Simon Schama, the author of "The Embarrassment of Riches" and "Citizens", sets out to tell the history of two certainties, of two deaths. In discussing the "speculations" surrounding them, he finds himself involved in a history he cannot classify - the unpredictable history of stories. On 13 September 1759, General James Wolfe, having led the British troops up the St Lawrence to victory in the Battle of Quebec, died on the Heights of Abraham. Schama examines this death, and how Wolfe was made to die again - through the spectacular painting by Benjamin West, and through the writings of the 19th-century historian Francis Parkman. Schama's second death concerns Parkman's uncle, George Parkman of Harvard Medical College, who disappeared in 1849 in mysterious circumstances and who was rumoured to have been murdered by a colleague. Through these incidents, Schama sheds light on the writing of history, the history of history, and the relationship of "story" to "history".