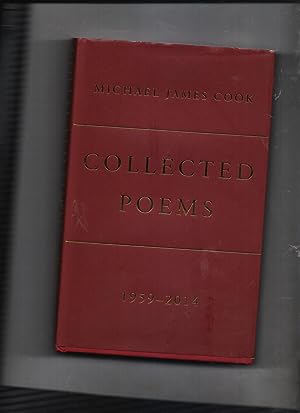 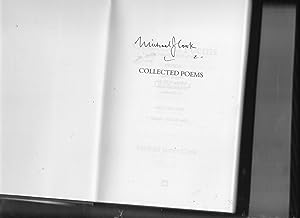 This is an extensive collection of poetry covering a lifetime, from 1959 - when author Michael was 17 - to the present day. Michael started writing poetry when a knee injury prematurely ended his sports career - prior to which he was on Manchester City FC's and Lancashire CCC's books. The anthology covers a diverse range of themes, tones, styles and verse forms, making it both accessible to the general public and suitable as a teaching guide for students of the art. The subject range is broad, covering relationships, socio-political issues, religious contemplations and the physical world. Subjects are relayed in serious, enthusiastic, comic or melancholic tone. Some of the poems have been used in schools; others have been published in anthologies, magazines and newspapers. The collection contains many verse forms, including Ballade, Concrete, Cinquain, Clerihew, Haiku, Hymnal Short Measure, Limerick, Pantoum, Roundel, Rondeau, Rondel, Sonnet, Tanka and Triolet. Michael's intention with this collection is to provide something for everyone - something old, something new, and something blue ( just a few!) - as he does not think that poetry should be elitist.