Artículos relacionados a On Guerrilla Warfare 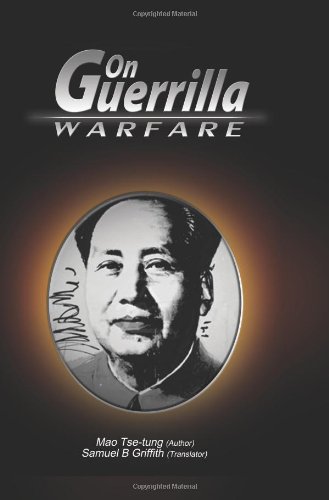 The book is written in the context of China's guerrilla war against Japanese occupiers; this conflict is mentioned often by Mao. In this book Mao discusses the differences between guerrilla and "orthodox" military forces, as well as how such forces can work together for a common goal. Other topics covered include propaganda and political concerns, the formation of guerrilla units, the qualities of a good guerrilla officer, discipline in a guerrilla army, and guerrilla bases. Text: English (translation) Original Language: Chinese