Invisible Architecture: Experiencing Places through the Sense of Smell 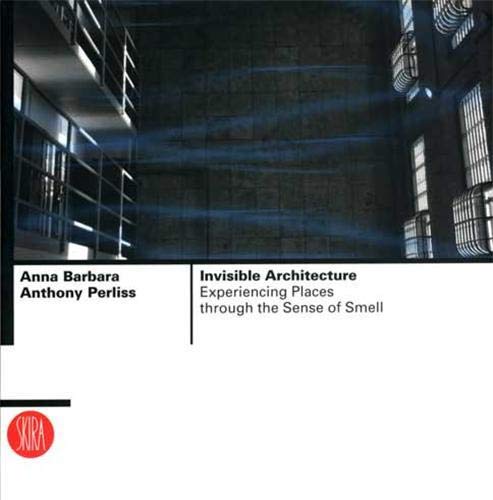 The first publication to fully explore the relationship between scent and architecture. It focuses less on architectural form and more on the materials used and their inherent properties. This original book maps out places and scents from around the world, in architecture throughout the ages, accompanied by expert noses: celebrated architects, avant-garde artists and scientists who research perception.

Even in ancient architecture the dynamics of scents were incorporated into the design of churches, theaters, and other public and private buildings. By the 20th century an increasing need to dry out spaces and sterilize buildings to regulate air quality nearly drove this olfactory stimulation below the level of perception.There are recent signs that architecture is reclaiming this invisible fifth dimension of space as a legitimate element in the experience of architecture-for example, in Peter Zumthor's Swiss Pavillion at the Hannover Expo that greeted visitors with the resinous odor of timber. This original book maps out "the scents of places" at sites around the world as experienced by expert architectural noses-not only professional architects, but avant-garde artists and scientists who research perception-just so the next visit to the library, a church, or even the movie theater will offer a richer human experience.

2. Invisible Architecture: Experiencing Places Through the Sense of Smell