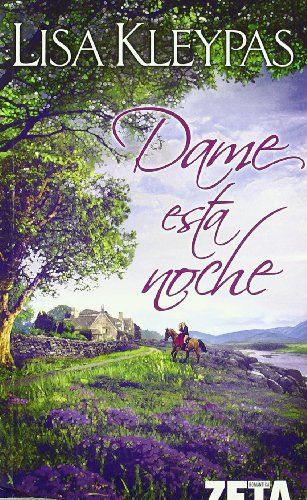 After the death of his parents, Adeline was raised by his aunt. It now has twenty years and although it is a dedicated nurse, is too young to modern patterns of Sunrise, Texas, in 1930. His aunt is very ill, and the young will have to face the future without any support. Addie has a dream in which a mysterious unknown love passionately for the visit. Addie feels that, whoever the unknown, it belonged to one another. It's over Ben Hunter, feels attracted to him immediately. He is a man very different from those who had known him, and he also realizes that Addie is not another one of those women submissive and demure. But he has his secrets, and Addie will discover that she too must face up to theirs ...