Artículos relacionados a The Sound and the Fury

Faulkner, William The Sound and the Fury

The Sound and the Fury 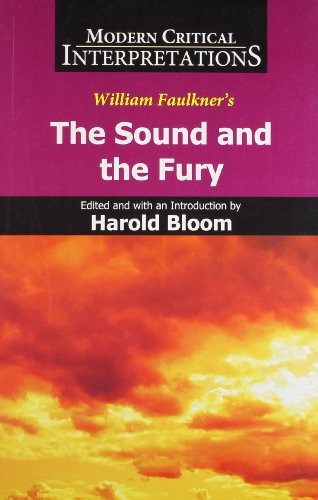 "Faulkner has inexhaustible invention, powerful imagination, and he writes like an angel" (Arnold Bennett)

"Its unlike anything else in literature... The experience of reading it seemed closer to the experience of life than anything provided by a neatly contrived story line... After the war I read all I could of William Faulkner, and he continued to present some unique and, it seemed to me, valid way of looking at life" (Nicholas Mosley Guardian) --(Nicholas Mosley Guardian)

"Not only was the book a kind of beginning for me, but that it endured still, it moved me deeply and remains "the damndest book I ever read"" (Niall Williams Sunday Times) --Sunday Times)

Interpretations: The Sound And The Fury

Interpretations: The Sound and the Fury