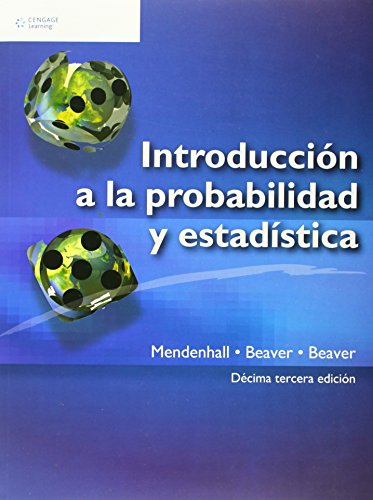 Robert J. Beaver graduated from Bloomsburg State Teachers College (now Bloomsburg University) in 1959. In 1964, he completed an MS in Mathematics from Bucknell University and enrolled in the graduate program in Statistics chaired by William Mendenhall at the University of Florida. After completing a PhD in Statistics with a minor in Mathematics, Beaver took the position of Assistant Professor at the newly formed Department of Statistics headed by F. N. David at the University of California, Riverside. Dr. Beaver spent his entire career at Riverside, moving through the ranks to Full Professor. His research areas included paired comparisons and skewed distributions including the skewed normal, skewed Cauchy, and skewed logistic. During his time at Riverside, Beaver served as chairman of the Department of Statistics as well as chairman of the faculty of the College of Natural and Agricultural Sciences. After 35 years at Riverside, he retired in 2005 as Professor Emeritus and Statistician. Beaver has been an author for Cengage since 1966, authoring and co-authoring various Study Guides and textbooks with William Mendenhall and other authors. He and his wife Barbara have two children and four grandchildren. Barbara M. Beaver received a B.A. in Mathematics (Magna Cum Laude) from Bucknell University in 1968 and a Master of Statistics degree from the University of Florida in 1970. She was employed as an Associate in Statistics at the Department of Statistics, University of California, Riverside from 1971-1977 on a part time basis. In 1992, she began a full-time appointment as a Lecturer in the Department of Statistics, teaching a variety of introductory statistics classes at the University of California, Riverside. She retired from teaching in 2008. Barbara has been an author and technical editor for Cengage since 1968, developing Solutions Manuals and Study Guides for a number of introductory statistics texts, and participating as a co-author with William Mendenhall and Robert J. Beaver on several statistics textbooks. Until her retirement, Barbara also worked as a professional musician, playing viola in the Riverside County Philharmonic, the Redlands Symphony, and various freelance groups in the Inland Empire area. She and her husband Bob have two children and four grandchildren.