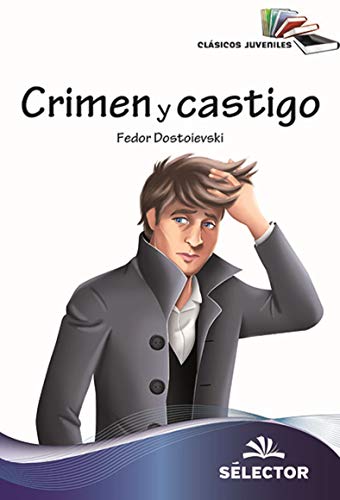 It is one of his endearing literary contributions, whose protagonists are characterized by living their own contradictions with intensity. Russian student Rodion Romanovich Raskolnikov slaughters old moneylender Alena Ivanova to rob her. The hot Muscovite summer passes, and Rodion goes hungry and thirsty because his mother and sister - who with great effort support their studies - have found it difficult to send him some rubles. Desperate, the young man forges his crime, knowing that the old woman possesses a fortune in jewels and money, product of ruthless usury. The force of destiny gives him surprises and places him in a violent and paradoxical situation. At the same time, his heart is touched by the forces of love and conscience, leading the plot to an unexpected and exemplary outcome in which the young man's crime can not go unpunished.