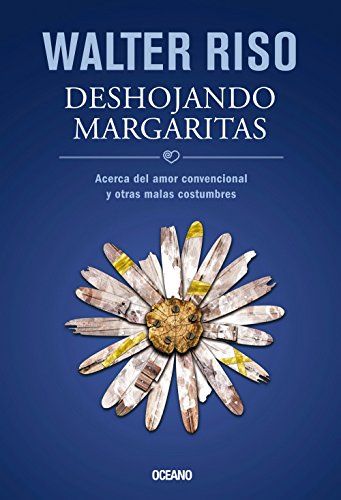 Why are there so many failed relationships? How do you explain disappointment? Can we suffer less from love? To what extent are our achievements and setbacks our own responsibilities? Through these pages, Walter Riso reveals an approach to intrapersonal relationships, explaining the reasons why, in many cases, they become a source of insecurity, depression, and stress, instead of producing peace, contentment, and joy. In agreement with the author, one of the largest problems of our time has to do with the unrealistic image we have of love. For Riso, conventional love is formed by a series of idealizations and false beliefs that don't correspond with the facts. We have converted this feeling of contentment into an absolute myth.