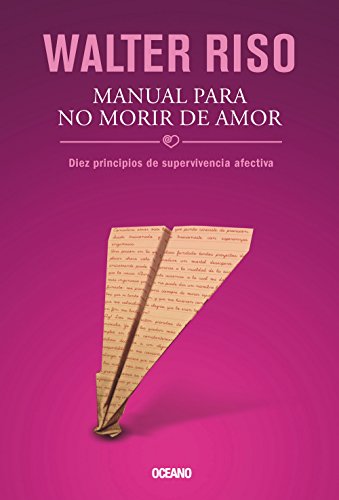 There are many people who remain chained to an unsatisfactory relationship. This book deals with men and women who experience love as a torture or fatality, as if it is something that is necessary to sacrifice and suffer from. What happens with these types of people is that they have a false idea of sentimental love, which keeps them from being happy and developing as individuals. In these pages, the therapist and lecturer Walter Riso offers us a set of basic principles of survival, urges us to discard our traditional concepts of love to grow closer to a more healthy, intelligent and vital link as a couple. The idea is to reject useless suffering, recognize the dangers of idealization, and to know when separation is the smartest idea. In the end it tries to understand that to die from an unsatisfactory love is simply not worth it.