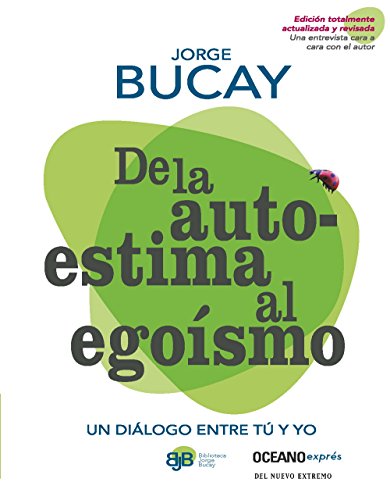 Consisting of imaginary chats with numerous readers, Jorge Bucay has written yet another heartwarming and uplifting book meant to help its readers. The friendly conversation includes common topics that have concerned women and men throughout the ages, and presents them in such a way as to improve upon every day. This dialog, filled with tasteful humor, stories, and parables, invites us to question our most deep-rooted beliefs and to meditate on questions that truly touch human condition.

Jorge Bucay is a doctor and psychotherapist. His books have sold well in all Spanish-speaking countries and have been translated into more than 24 languages. Apart from conferences and seminaries, he has become one of the most influential thinkers of today's society.