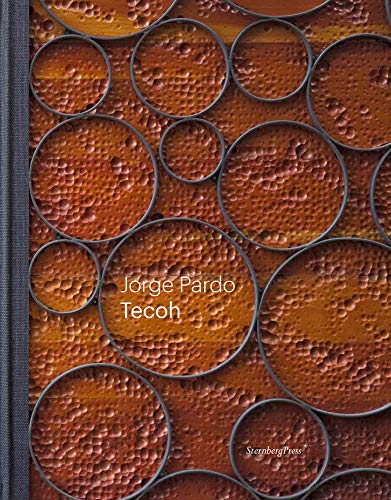 ''Tecoh'' is a sprawling series of buildings designed by the artist Jorge Pardo deep in the Yucatán jungle. Taking over six years to fabricate, and engaging existing ruins of a nineteenth-century hacienda, the project is by far the artist's most ambitious work to date. This book offers the only available glimpse of the project, as it was primarily conceived as a private residence. Over 100 color images choreograph the reader around the myriad buildings and landscaping that constitute ''Tecoh''--from subterranean concrete forms peaking out of the wild jungle grasses to quiet details of tiles and furniture to Pardo's iconic bulbous lamps. ---------- Michael Govan, director of LACMA, provides an introduction and sets ''Tecoh'' within a deeper history of his dialogue with the artist, beginning in 2000 with Pardo's installation at Dia:Chelsea. Alex Coles describes a critical framework in which to interpret the project, while Claudia Madrazo, the work's commissioner, contextualizes the project in her afterword. A series of three extended conversations between Pardo and Coles explores the issues of site, historical precedents, and reception that ''Tecoh'' brings into focus. ----------------- Design by Surface, Frankfurt am Main/Berlin