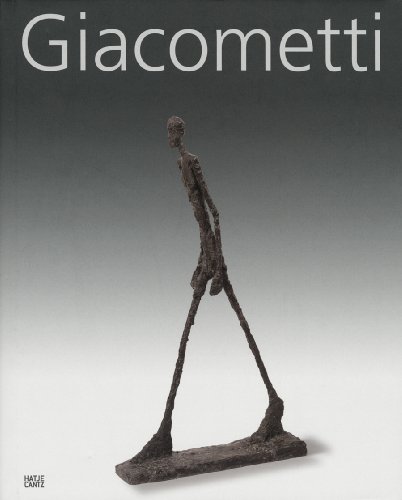 The isolate and emaciated figures of Alberto Giacometti (1901-1966) speak of the extremes of solitude, but the artist's own social and familial world was populous, composed of a greatly and diversely talented family on a par with the Duchamps. Constellating Alberto's parents and siblings around his work and world view, and basing its thesis upon new research, this volume traces the influence of the family upon the art of its most famous member. It shows how Alberto's father, the painter Giovanni Giacometti, encouraged his son from an early age, and how his brothers assisted him in his art: Diego was his assistant and model, and after Alberto's death, he became famous for his bronze furniture, which is now widely collected and often exhibited; he was responsible for the casting (and sometimes the armature) of Alberto's plaster and clay sculptures, and was reputedly so attuned to his brother's work that he could recall the furrows and ridges of Alberto's figures when they were brought to him for restoration in later years. Bruno, the youngest brother, is among Switzerland's most renowned architects (he designed the Swiss pavilion at the 1952 Venice Biennale); and Alberto's mother and wife, and Silvio, the son of his sister Ottilia, were all indispensable models. Through the lens of this book, Giacometti is revealed as an artist deeply informed and very much supported by his family.