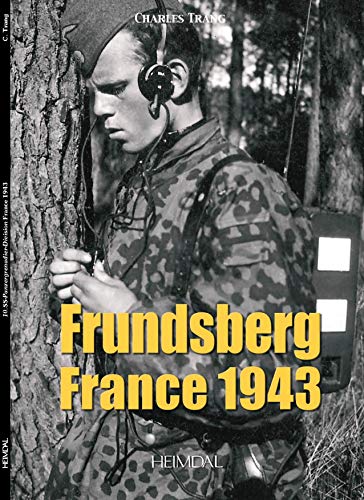 This is a fascinating collection, supplemented by a well researched and informative text, which provides a rare insight into this little known division which subsequently saw action in Normandy, Arnhem and the Battle of the Bulge. * Military Modelcraft International *

A renowned specialist on German forces, Charles Trang presents a unique collection of over 100 previously unpublished photographs and documents from individual veteran's archives of a division that has seen less coverage than most by military historians since the war. Included are photos from private collections of the Frundsberg grenadiers as they swept up through south west France and before their deployment against the allied landings in Normandy, and an analysis of the heavy assault weapons of the division. Bilingual in French and English text.