Artículos relacionados a Rebour: The Bicycle Illustrations of Daniel Rebour 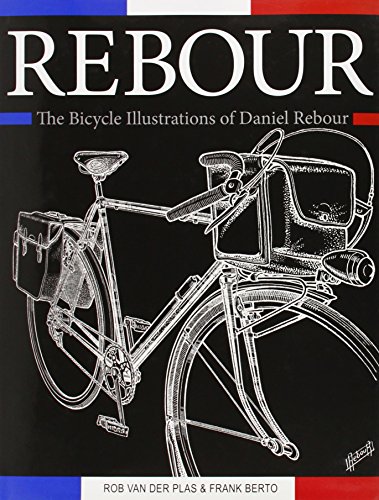 This book consists of an annotated compilation of line drawings of bicycles and components by the famed illustrator Daniel Rebour. From 1946 until the early 1980s, Rebour's illustrations were featured in the French cycling press and the catalogues of such renowned specialists as Rene Herse, Alex Singer, and Andre Bertin. These drawings could show technical details more clearly, and more beautifully, than even the best photographs can do today. The years of Rebour's illustrative input corresponds to the period of technical innovation that originated in the French bicycle and component industry, and extends to the time when Japanese developments started to displace those of the established European manufacturers in the early 1980s.