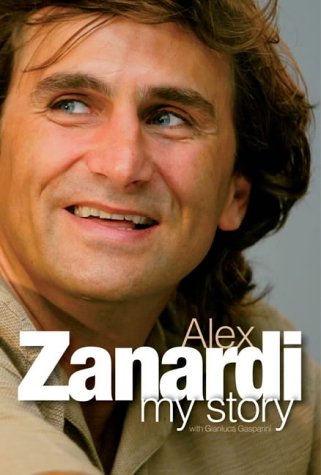 'the best driver autobiography I have ever read, a fascinating, intensely poignant yet frequently hilarious story' The Independent 'utterly absorbing and extremely moving' Motor Sport

As sporting heroes go, you don't get much bolder than ex-Champ car ace Alex Zanardi. When he lost both legs in a terrible accident in 2001, Zanardi was determined to compete again. Two years later, at his first comeback race, a European Touring Car Championship round at Monza, he finished just 15 seconds behind the winner. Here is his inspirational story, written by Zanardi with Gianluca Gasparini - it has received remarkable reviews and become a best-seller.