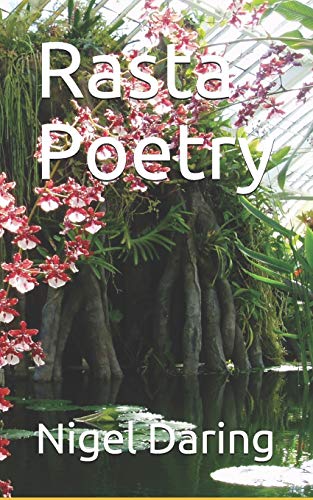 Descripción Paperback. Condición: New. Language: English. Brand new Book. This book presents a variety of Rastafari poetry. It contains material that speaks to Rasta pride, self-sufficiency, resistance, spirituality, ambition, and livity (culture). There are poems demanding that self-styled Rasta claim their identity based upon understanding of its realms and boundaries, while others admonish those who function outside them whilst donning the label Rasta. Some works are designed to convey Rasta values to the world, so that they can be appreciated and even related to. There are verses within this book that urge Rasta to retain their principles and exemplify the ideals germane to Rastafari livity. Some poems are designed to motivate Rasta to make progress along the lines of Emperor Haile Selassie I and Marcus Garvey. While the book speaks to a core sense of spirituality that those outside of Rastafari can relate to, it simultaneously confronts the outside world in forceful tones, demanding justice and change for the better. The idea is conveyed that suspicion of the world around Rasta is justified. But resolution can be found in Emperor Haile Selassie's philosophy and approach. The world need not be hopelessly damned. It need not be fixedly anti-Rasta, the kingdom of Babylon. Change for the better can come through Haile Selassie's precepts. The onus is on Rastafari people to convey to the world Ras Tafari ideology, for in it is redemption for mankind. Thus, while poetry in this book hits with ferocity at Babylon, some also burden Rasta to bring about a revolution through education. In this sense, Rasta must conceive of themselves as leaders, not just spiritual figures.There are instances where poems address certain controversial issues, not merely presenting them, but taking firm positions. Because these issues are in active contention within Rastafari community, there'll be many that disagree with the stance some works take. But in any case, each poem defines itself in some rational way to present a convincing argument. The book, in sum, captures Rastafari culture, its pride, issues, values, and aspiration. Nş de ref. del artículo: APC9781791678203