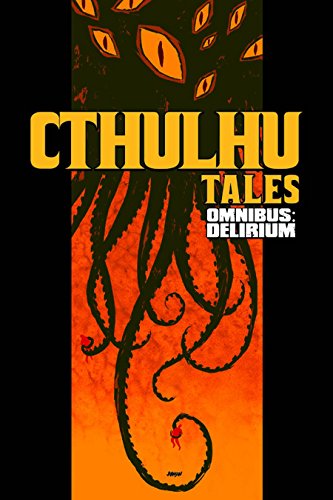 Mark Waid, Alabama native and current Los Angeles resident, has written stories for every major comic book publisher, and his seminal graphic novel, KINGDOM COME, for DC Comics, is one of the best-selling graphic novels of all time. For BOOM! Studios, he has written bestselling graphic novels POTTER’S FIELD, INCORRUPTIBLE and the multiple Eisner and Harvey Award-nominated IRREDEEMABLE. Michael Alan Nelson is the author of the critically acclaimed comic HEXED as well as FALL OF CTHULHU from BOOM! Studios. He is a winner of the 2004 New Times 55 Fiction contest for his short-story “The Conspirators” and is currently working on several projects for BOOM! Studios including the smash-hit series THE CALLING. He lives in Los Angeles. Keith Giffen has 30 years experience in the business writing LEGION OF SUPER-HEROES and JUSTICE LEAGUE INTERNATIONAL, as well as creating fan-favorite characters like Lobo, Trencher, and Ambush Bug.