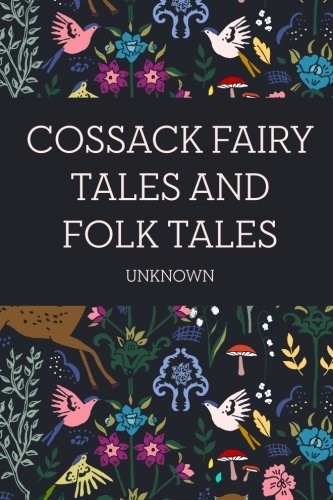 Although it is still not known who wrote this work, despite its age it continues to be widely read today.

As a pediatrician, writer, wife, and mother, Perri Klass has demonstrated how medicine is integral to the health of families and communities, and how doctors themselves struggle to balance the conflicting needs of profession, self, and family. As medical director of Reach Out and Read, she encourages other pediatricians to foster pre-reading skills in their young patients. While earning her M.D. at Harvard, Klass contributed articles to "Mademoiselle" and "The New York Times" as well as to scientific and medical journals. She also wrote her first book, "A Not Entirely Benign Procedure "(1987), which chronicles her introduction to medicine and motherhood. In the following years she has continued to publish books, essays, award-winning short stories, a novel, and numerous articles, ranging from professional papers to popular journalism and travel pieces.