Artículos relacionados a Heart of Darkness 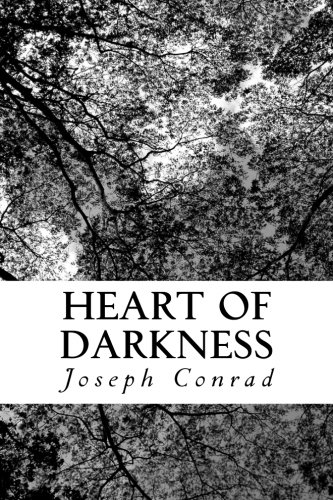 A controversial novel, yet intense and rich in adventure, that was included in a100-Best list by the Modern Library, Heart of Darkness was first published in 1899 by Joseph Conrad. It has inspired countless adaptations for the radio and the cinema, the most famous of which is Francis Ford Coppola's Apocalypse Now.