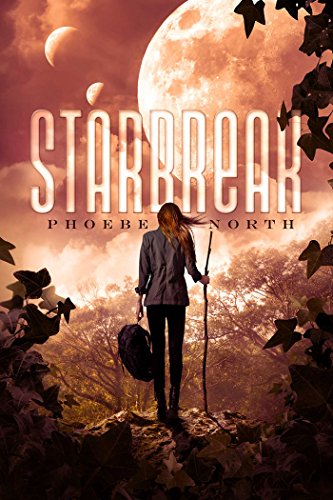 "In this successful sequel, Terra--as thorny, impulsive, and strong-willed as ever--remains a magnetic protagonist, and Vadix's civilization is nearly as fascinating as the culturally Jewish society of the Asherah."--Publishers Weekly

The Asherah has finally reached Zehava, the long-promised planet. There, Terra finds harsh conditions and a familiar foe—Aleksandra Wolff, leader of her ship’s rebel forces. As Terra and Aleksandra lock horns about how best to reach the alien city, they encounter violent beasts—and dangerous hunters. It’s only when they’re taken to the city as prisoners that Terra finally discovers Vadix, the boy who has haunted her dreams. But Vadix has a dark past of his own, and Aleksandra is intent on using violence to lead their tiny band to freedom. When the rebel leader gets humanity expelled from the planet, it’s up to Terra, with Vadix by her side, to unite her people—and to forge an alliance with the alien hosts, who want nothing more than to see humanity gone forever.