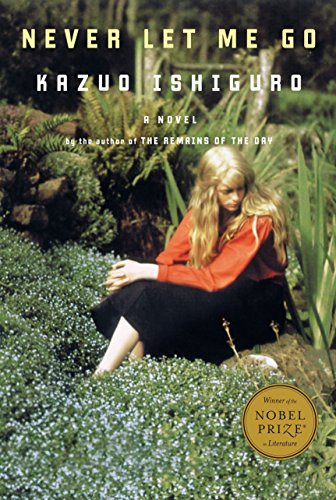 A reunion with two childhood friends--Ruth and Tommy--draws Kath and her companions on a nostalgic odyssey into the supposedly idyllic years of their lives at Hailsham, an isolated private school in the serene English countryside, and a dramatic confrontation with the truth about their childhoods and about their lives in the present. 100,000 first printing.

Kazuo Ishiguro is the author of five previous novels, including The Remains of the Day, which won the Booker Prize and became an international best seller. His work has been translated into twenty-eight languages. In 1995 he received an Order of the British Empire for service to literature, and in 1998 was named a Chevalier de l’Ordre des Arts et des Lettres by the French government. He lives in London with his wife and daughter.