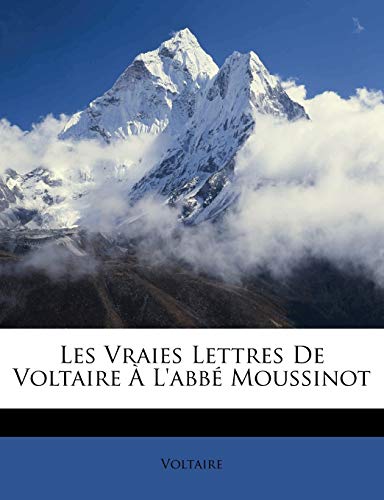 This is an EXACT reproduction of a book published before 1923. This IS NOT an OCR’d book with strange characters, introduced typographical errors, and jumbled words. This book may have occasional imperfections such as missing or blurred pages, poor pictures, errant marks, etc. that were either part of the original artifact, or were introduced by the scanning process. We believe this work is culturally important, and despite the imperfections, have elected to bring it back into print as part of our continuing commitment to the preservation of printed works worldwide. We appreciate your understanding of the imperfections in the preservation process, and hope you enjoy this valuable book.

Voltaire (Francois-Marie Arouet) (1694--1778) was one of the key thinkers of the European Enlightenment. Of his many works, "Candide" remains the most popular.
Peter Constantine was awarded the 1998 PEN Translation Award for "Six Early Stories "by Thomas Mann and the 1999 National Translation Award for "The Undiscovered Chekhov: Forty-three New Stories." Widely acclaimed for his recent translation of the complete works of Isaac Babel, he also translated Gogol's "Taras Bulba" and Tolstoy's "The Cossacks "for the Modern Library. His translations of fiction and poetry have appeared in many publications, including "The New Yorker, Harper's," and "Paris Review. "He lives in New York City.