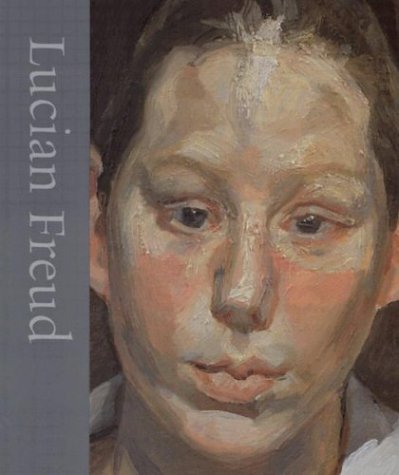 Now in his eightieth year, Lucian Freud is widely regarded as one of the greatest living painters. Over six decades, he has redefined portraiture and the nude, producing works of extraordinary vitality and presence. His subjects are often friends, family, fellow painters, lovers, and children. "I paint people," he has said, "not because of what they are like, not exactly in spite of what they are like, but how they happen to be."
Born in Berlin in 1922, Freud came to England with his family in 1933. Along with his friend Francis Bacon, he rose to prominence in London in the 1950s. He has lived and worked in the city ever since.
Published to accompany the largest retrospective of Freud's work to date, which travels from Tate Britain in London to Fundacio "la Caixa" in Barcelona and The Museum of Contemporary Art in Los Angeles, this lavishly illustrated book brings together key works from his entire career, including over 180 paintings, etchings and drawings, some not previously published.
Designed in close collaboration with the artist, the book includes an essay by the writer and curator William Feaver, a contribution by the painter Frank Auerbach, and a detailed bibliography.