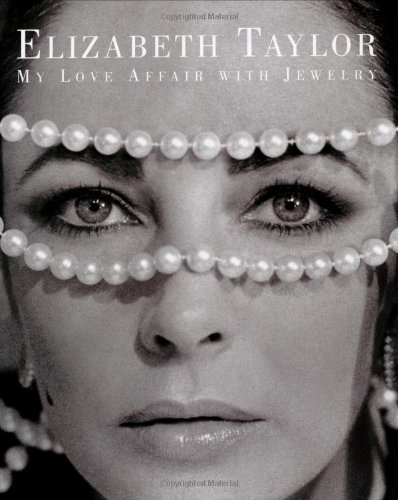 Reseńa del editor:
In her critically acclaimed first novel, Reisert demonstrates a profound understanding of William ShakespeareUs timeless drama of Macbeth as she delivers a riveting story of ruthlessness and revenge.
Biografía del autor:
Dame Elizabeth Taylor is the star of more than fifty-five films, among them National Velvet, A Place in the Sun, Cat on a Hot Tin Roof, Butterfield 8, Who's Afraid of Virginia Woolf, and Cleopatra. For nearly two decades, she has been a leader in AIDS activism, including her founding role in the American Foundation for AIDS Research (AmfAR), and establishment of The Elizabeth Taylor AIDS Foundation (ETAF). She has also been an extraordinarily successful businesswoman with her bestselling line of fragrances. The recipient of numerous honors and awards, she was made a Dame of the British Empire in the year 2000. In 1987, France bestowed upon her its most prestigious award, the Legion d'Honneur, and in 2001 President Clinton recognized her with the Presidential Citizen's Medal. She has won two Academy Awards for Best Actress, and in 1993 she received the Jean Hersholt Humanitarian Award from the Academy of Motion Pictures Arts and Sciences for her work on behalf of AIDS. She also received the BAFTA Fellowship from the British Academy of Film and Television Ails, as well as the Lifetime Achievement Award from the American Film Institute. Elizabeth Taylor lives in Bel-Air, California. She has four children, ten grandchildren, and one greatgrandchild...so far.

My Love Affair with Jewelry