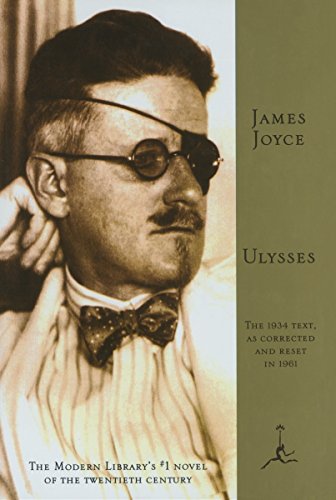 "Ulysses will immortalize its author with the same certainty that Gargantua immortalized Rabelais, and The Brothers Karamazov immortalized Dostoyevsky.... It comes nearer to being the perfect revelation of a personality than any book in existence."
-The New York Times

"To my mind one of the most significant and beautiful books of our time."
-Gilbert Seldes, in The Nation "Talk about understanding "feminine psychology"-- I have never read anything to surpass it, and I doubt if I have ever read anything to equal it."
-Arnold Bennett "In the last pages of the book, Joyce soars to such rhapsodies of beauty as have probably never been equaled in English prose fiction."
-Edmund Wilson, in The New Republic Reseńa del editor:

Considered the greatest 20th century novel written in English, in this edition Walter Gabler uncovers previously unseen text. It is a disillusioned study of estrangement, paralysis and the disintegration of society.