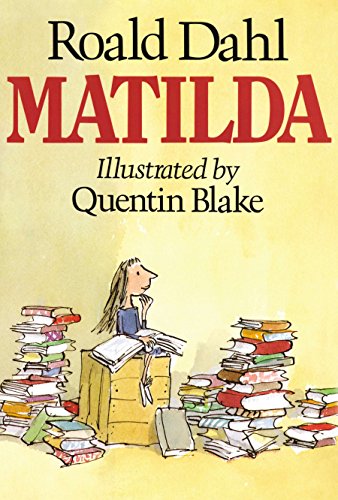 Matilda is a sweet, exceptional young girl, but her parents think she's just a nuisance. She expects school to be different but there she has to face Miss Trunchbull, a menacing, kid-hating headmistress. When Matilda is attacked by the Trunchbull she suddenly discovers she has a remarkable power with which to fight back. It'll take a superhuman genius to give Miss Trunchbull what she deserves and Matilda may be just the one to do it!

Here is Roald Dahl's original novel of a little girl with extraordinary powers. This much-loved story has recently been made into a wonderful new musical, adapted by Dennis Kelly with music and lyrics by Tim Minchin.