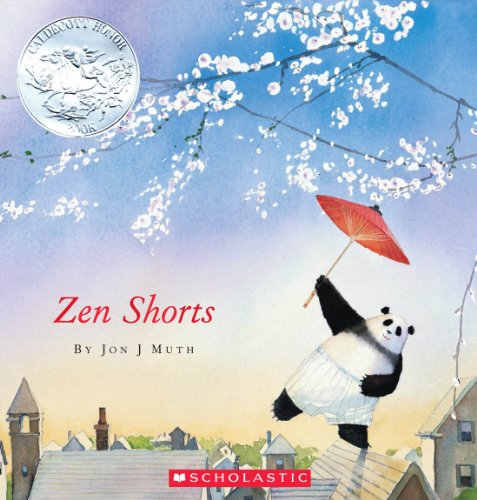 When Stillwater the giant panda moves into the neighborhood, the stories he tells to three siblings teach them to look at the world in new ways. Includes factual note on Zen.

Jon J Muth has written and illustrated many enchanting picture books, including his Caldecott Honor Book ZEN SHORTS and its sequel, the NEW YORK TIMES bestselling picture book ZEN TIES. Other beloved titles from Jon include THE THREE QUESTIONS, GERSHON'S MONSTER by Eric Kimmel, and THE CHRISTMAS MAGIC by Lauren Thompson. Muth lives in upstate New York with his wife and five children.