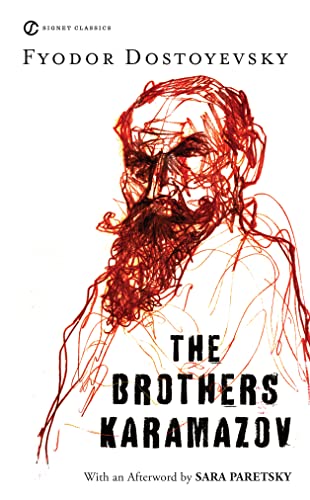 "Dostoyevsky paints like Rembrandt, and his portraits are artistically so powerful and often so perfect that even if they lacked the depths of thought that lie behind them and around them, I believe that Dostoyevsky would still be the greatest of all novelists."--André Gide

The violent and vengeful lives of three sons are exposed when their despicable father is murdered, and each man struggles to come to terms with the guilt over his involvement in the crime. Reissue.