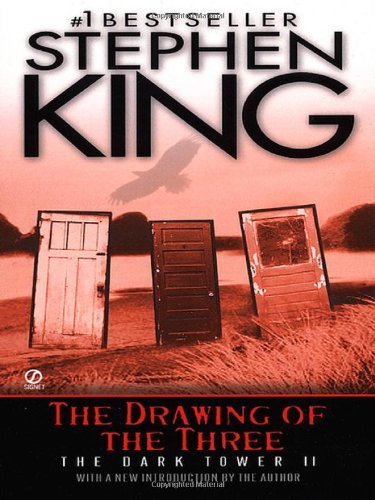 Roland, the last gunslinger of the frontier age, is thrust into the crime-ridden world of the twentieth century, where he is joined by Eddie and Odetta in a crusade against the evil forces of the underworld, in a revised edition of the classic novel. Reissue.

Stephen King lives in Maine and Florida with his wife, novelist Tabitha King. He has written more than forty books and two hundred short stories. He has won the World Fantasy Award, several Bram Stoker awards, and the O. Henry Award for his story “The Man in the Black Suit,” and is the 2003 recipient of The National Book Foundation Medal for Distinguished Contribution to American Letters.

His Dark Tower books include: The Gunslinger, The Drawing of the Three,The Waste Lands, Wizard and Glass, The Wind Through the Keyhole,Wolves of the Calla, Song of Susannah, and The Dark Tower.