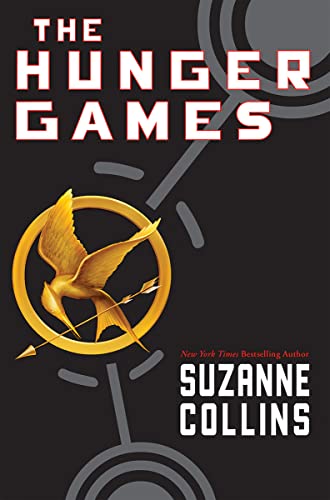 Set in the cruel world in the Capital of the nation of Panem, the annual Hunger Games pits young children against one another in a battle to the death on national t.v., so when Katniss is ordered to represent her district, she knows an important decision between survival and the love of another will have to be made when she is called to enter the ring. 75,000 first printing.