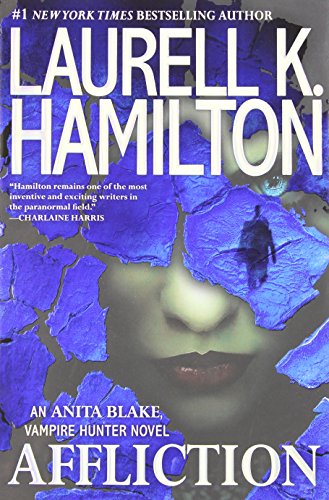 Some zombies are raised. Others must be put down. Just ask Anita Blake.

Before now, she would have considered them merely off-putting, never dangerous. Before now, she had never heard of any of them causing human beings to perish in agony. But that’s all changed.

Micah’s estranged father lies dying, rotting away inside from some strange ailment that has his doctors whispering about zombie disease.”

Anita makes her living off of zombiesbut these aren’t the kind she knows so well. These creatures hunt in daylight, and are as fast and strong as vampires. If they bite you, you become just like them. And round and round it goes

Where will it stop?

Laurell K. Hamilton is a full-time writer. She lives in a suburb of St. Louis with her family.