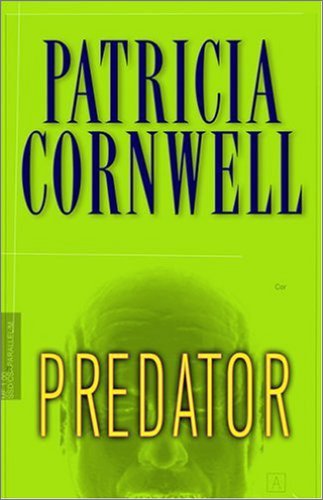 Kay Scarpetta and her colleague Pete Marino investigate the case of a man killed by a shotgun blast to the chest, while a woman is trapped in an abandoned house in the South after being kidnapped by an unknown captor, and on Cape Cod, Kay's niece Lucy Farinelli begins to suspect that she has made a terrible mistake. 1,200,000 first printing.

Descripción Hardcover. Condición: New. Estado de la sobrecubierta: New. 1st Edition. From the front flap, "Dr. Kay Scarpetta, now freelancing with the National Forensic Academy in Florida, takes charge of a case that stretches from steamy Florida to snowbound Boston; one that at first appears as unnerving as any she has ever faced. The teasing psychological clues lead Scarpetta and her team Pete Marino, Benton Wesley, and Lucy Farinelli to suspect that they are hunting someone with a cunning and malevolent mind whose secrets have kept them in the shadows, until now.". Nş de ref. del artículo: 000341