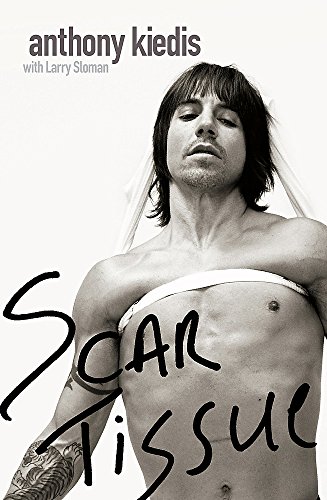 In SCAR TISSUE Anthony Kiedis, the charismatic and highly articulate frontman of the Red Hot Chili Peppers, recounts his remarkable life story, and the history of the band itself. He tells of his childhood living in LA with his unconventional father; an early life spent hobnobbing with celebrities and becoming a child film actor; setting up the band with his school friend Flea in the early 80s; discovering a love of live performance and songwriting; and the years spent struggling with a drug addiction that left him a homeless multi-millionaire living on speedball mixtures of heroin and cocaine.

SCAR TISSUE far transcends the typical rock biography, because Anthony Kiedis is anything but a typical rock star. The result is a surprisingly honest and moving account of a man who almost destroyed himself, and the band that helped him rebuild his life.