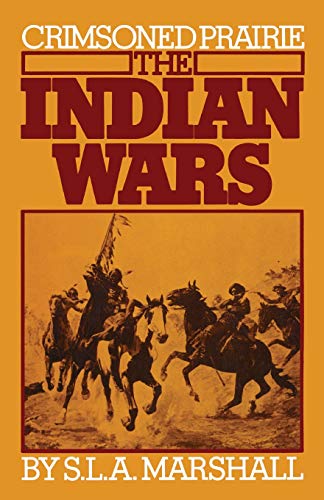 Book by Marshall S L A

This is the first study of the military tactics employed by the Plains Indians and the U.S. Army in their long war for the American frontier. The Indian Wars were sloppily fought, horribly mis-matched, absurdly wasteful; commanders hunted the Sioux to the accompaniment of brass bands--this apparently to raise troop morale--and reckless charges were more highly rewarded than getting the scouts out, checking communications, or maintaining supply lines.

Samuel Lyman Atwood Marshall (1900-1977) was a chief U.S. Army combat historian during World War II and the Korean War. Known professionally as S. L. A. Marshall, and nicknamed "Slam" (the combination of all four of his initials), he authored some 30 books about warfare.