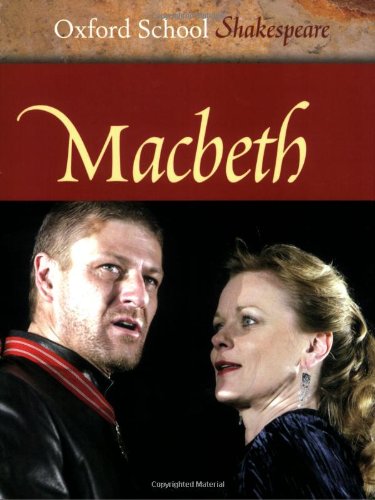 Oxford School Shakespeare is an acclaimed edition especially designed for students, with accessible on-page notes and explanatory illustrations, clear background information, and rigorous but accessible scholarly credentials. In this edition of Macbeth, illustrations have been extended and updated; the preliminary notes have been expanded; reading lists have been updated, and include websites; and the classroom notes have been brought in line with recent practice. Macbeth is a set text for 11-14 year olds in England and remains the most accessible and popular of Shakespeare's plays for secondary students the world over.

Series editor, Roma Gill, has taught Shakespeare at all levels, and has acted in, directed, and given lectures on Shakespeare's plays the world over.