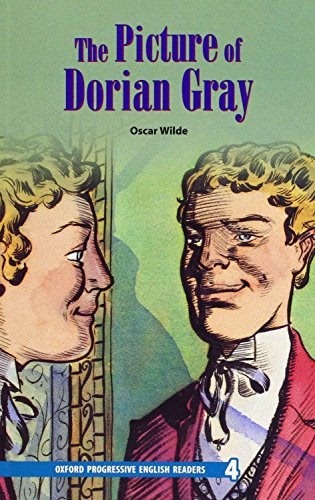 Oxford Progressive English Readers provide a wide range of enjoyable reading for learners of English at six language levels.A beautiful young man called Dorian Gray has his portrait painted. He prays that as he gets older, his face will never change and instead the face in the portrait will age. His prayer is answered. As Dorian goes on to explore the pleasures of London, the face in his portrait becomes wrinkled and twisted with cruelty and lust.For how long will Dorian's fresh and innocent face excuse him from his dreadful crimes? He will be able to keep the secret of his youthful looks? Or will he regret his prayer?