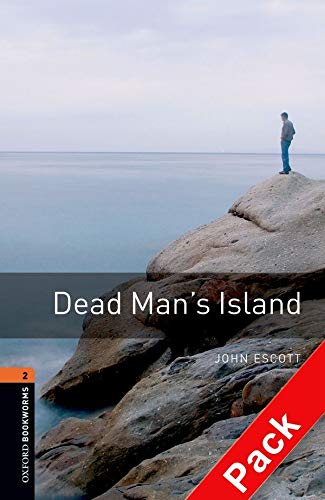 "The most consistent of all series in terms of language control, length, and quality of story." David R. Hill, Director of the Edinburgh Project on Extensive Reading.

Mr Ross lives on an island where no visitors come. He stops people from taking photographs of him. He is young and rich, but he looks sad. And there is one room in his house which is always locked. Carol Sanders and her mother come to the island to work for Mr Ross. Carol soon decides that there is something very strange about Mr Ross. Where did he get his money from? How can a young man buy an island? So she watches, and she listens - and one night she learns what is behind the locked door.