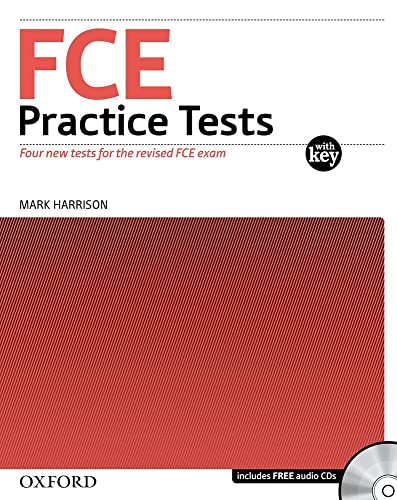 Mark Harrison has been involved in computer networking since 1980, when he had a college job answering email for Radio Shack's computer service department. He has worked in several areas of computing, including multi-lingual human interfaces and compiler design, and now works in the telecommunications industry as a senior architect for Advanced Intelligent Network (AIN) products at DSC Communications Corporation. He lives in Richardson, Texas, with his wife and two children, both of whom have USENET accounts. His interests include juggling, playing classical music, and collecting rare books.