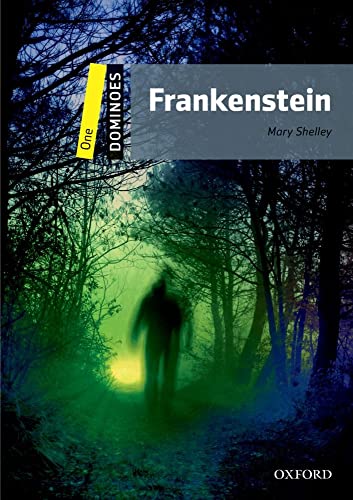 'My name is Victor Frankenstein.'

On a ship in the Arctic, Victor Frankenstein - ill and tired - tells the story of his sad life to the British man of science, Robert Walton. He talks of his family and friends in Geneva, and of his love for beautiful Elizabeth Lavenza.

He speaks, too, about the terrible creature that he made from dead body parts when he was a university science student. He hates this monster, which has destroyed his life. But how does the monster feel about its maker?

Descripción OXFORD, 2012. Paperback. Condición: New. Paperback. Dominoes is a full-colour, interactive readers series that offers students a fun reading experience while building their language skills. With integrated activities and on-page glossaries .Shipping may be from multiple locations in the US or from the UK, depending on stock availability. 56 pages. 0.120. Nş de ref. del artículo: 9780194249775