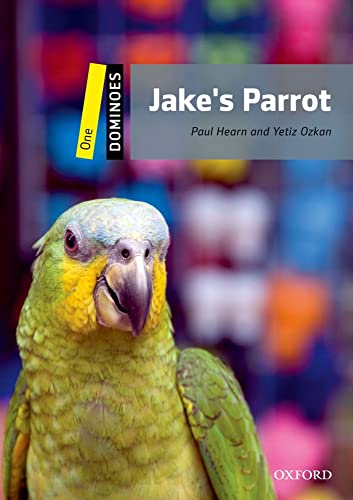 When Jake Stevens goes to work for some months in Ireland, he feels happy. He loves travelling, and talking about his job - making computer games for BananaTech in America.

'Your new game's going to be the best thing at the Irish Computer Games Show!' people at BananaTech Ireland tell him.

But living with a noisy parrot isn't easy, and when Jake asks the most beautiful girl at work out to dinner, she says 'no'.

Then someone steals Jake's game the night before the show. Who - or what - can help him to get it back?