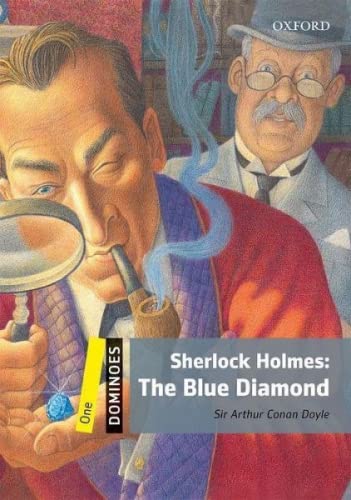 A man from the British royal family leaves an expensive gold and emerald crown at Holder and Stevenson's - one of the best banks in London. When someone tries to take the crown from Mr Holder's desk, he asks Sherlock Holmes for help. Who wants the crown and why? Only Sherlock can find the answers.

'He's an intelligent man. He was once rich and is now poor. His wife loved him once, but she doesn't love him now. And he's thirty or forty years old.' One look at an old hat, and Sherlock Holmes can tell you a lot about its owner. He sees - and thinks - a lot more than the people around him, and when a beautiful blue diamond disappears, Sherlock is the only man in London who can find it.