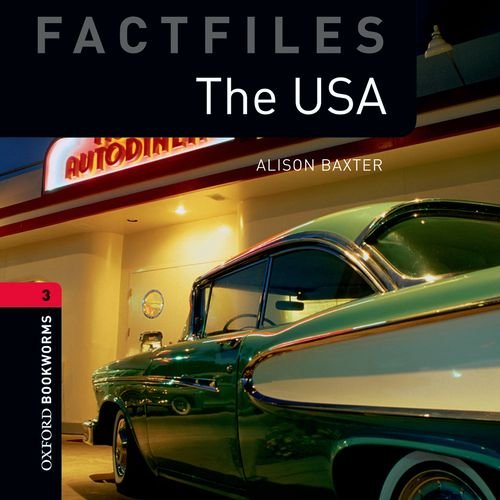 Everybody knows about the United States of America. You can see its films, hear its music, and eat its food just about everywhere in the world. Cowboys, jazz, hamburgers, the Stars and Stripes - that's the United States. But it's a country with many stories to tell. Stories of busy cities, and quiet, beautiful forests and parks. Stories of a country that fought against Britain, and then against itself, to make the United States of today. Stories of rich and poor, black and white, Native American and immigrant. And the story of what it is really like to be an American today . . .