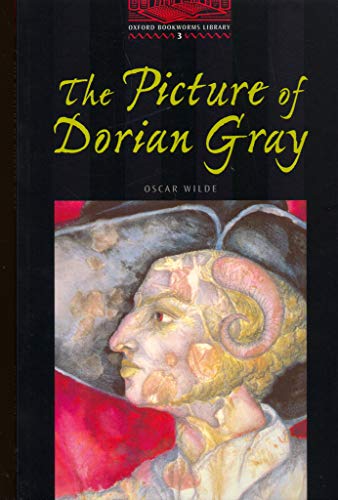 The "Oxford Bookworms Library" offers new editions of the original "Oxford Bookworms" Black and Green series, merging the two series into one with new covers. The new editions build on the success of the original series and provide enhanced teaching support. Sixteen additional pages inside each book allow extra pages of activities and increased author and series information. Some of the titles have new illustrations. For those titles which had associated cassettes, the cassettes will remain available with the same ISBNs as before.

Oscar Wilde (1854-1900) was one of Ireland's best and cleverest writers. His plays and children's stories, as well as The Picture of Dorian Gray, are still enjoyed today--although they were written almost a hundred years ago.