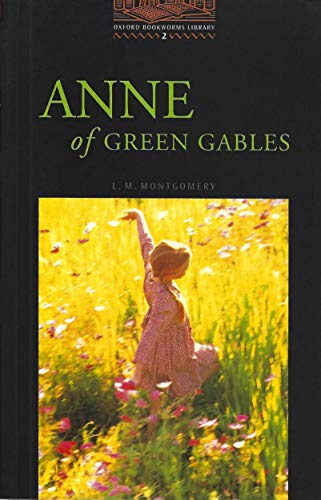 Marilla Cuthbert and her brother Matthew want to adopt an orphan, to help on the farm at Green Gables. They ask for a boy, but they get Anne, who has red hair and freckles, and who talks and talks and talks. They didn't want a girl, but how can they send a child back, like an unwanted parcel? So Anne stays, and begins a new life in the sleepy, quiet village of Avonlea in Canada. But it is not so quiet after Anne comes to live there . . .

Lucy Maud Montgomery (1874-1942) was born in Canada. As a child she lived on Prince Edward Island in an old farmhouse with her grandparents. Her book, Anne of Green Gables, has become popular throughout the world.