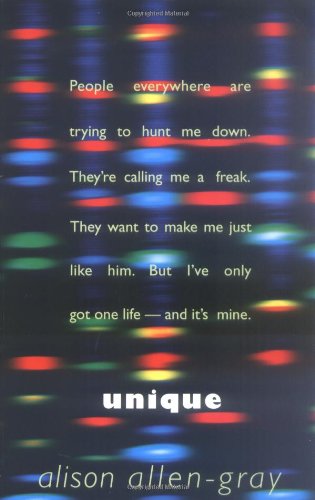 When Dominic discovers he had an older brother who died before he was born he realizes the reason why he is such a disappointment to his father. His brother was a brilliant academic and promising scientist - but Dominic prefers to spend his time painting. Dominic heads for Cambridge to find out more about his brother and discovers much more than he ever bargained for - after his brother's death his father had him cloned and the result was Dominic. How can Dominic ever live with this mindblowing discovery? If the truth is ever made public it could put people's lives in danger - including his own. BL Tackles this very current issue of cloning in a way that makes readers realize the human consequences of scientific advances