Artículos relacionados a Pride and Prejudice 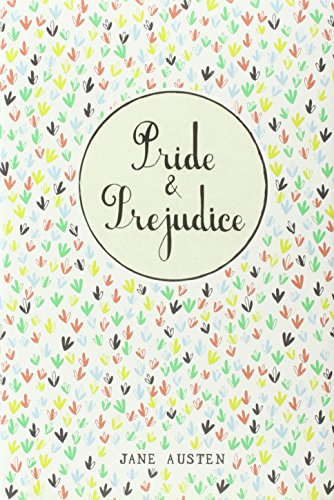 'Pride and Prejudice' is one of the best loved and most intimately known of Jane Austen's novels. Her sense of comedy and satire makes this an enduring classic of English literature.